Dr. Thomas Withington
French electronic warfare modernisation takes another step forward for all three services with the procurement of the SYMMETRY SIGINT system.

The news that the French government has awarded Airbus and Thales a contract for the development of a joint Signals Intelligence (SIGINT) system underscores the country’s commitment to modernising her Electronic Warfare (EW) attributes.

The French armed forces are modernising other elements of their electronic support assets beyond the platforms above. The contract awarded to both companies on 11th February covers the development and introduction of a new joint SIGINT analysis tool with a common architecture that can be scaled and tailored to the needs of each service.

Using the system, operators can configure their sensors remotely to search for specific signal parameters based on frequency or waveform, for example. SYMMETRY will also have tools for the detailed fine grain analysis of signals of interest which can enable their demodulation and decryption. Relevant SIGINT can then be shared with other users from SYMMETRY over standard communications.

Thales continued that SYMMETRY’s characteristics will be specific to the tactical requirements of each service. This makes sense as the army might have more of a need to analyse communications traffic, while the air force may be more concerned with radar transmissions with the navy needing to keep tabs on both. As a written statement from Airbus supplied to Armada notes: “The system complements (those) already used by the French Army and replaces systems (deployed) by the French Navy and air force).” The statement continued that SYMMETRY is at the heart of French armed forces’ E2S doctrine as it “contributes to the elaboration of the tactical and technical situation helping to keep (French) forces safe, determine the enemy intent and assess the situation.”

Thales continued that the equipment will be deployed with the ADT’s Commandement du Renseignment (COMRENS/Land Forces Intelligence Command). COMRENS is a division-level command including three EW formations; the 44e and 54e Regiments des Transmissions (44th and 54th Signals Regiments) and the 785e Compagnie de Guerre Electronique (785th EW Company). More details on the French Army’s electronic warfare order of battle can be found in this Armada article published in March 2020.

The Thales press release announcing the contract stated that SYMMETRY systems will equip armoured vehicles being delivered to the COMRENS via the ADT’s Project Scorpion modernisation. These are almost certain to be Nexter/Thales/Arquus VBMR Griffon wheeled armoured personnel carriers; some of which are being delivered as mobile command posts. These could process SIGINT collected by the army while probably having the wherewithal to fuse this intelligence with tactically and operationally relevant SIGINT collected by air force and navy assets.

Airbus and Thales told Armada that initial deliveries of SYMMETRY will commence in 2023 with a full capability achieved by 2025.

The article was provided by Armada International Magazine. Read the original here. 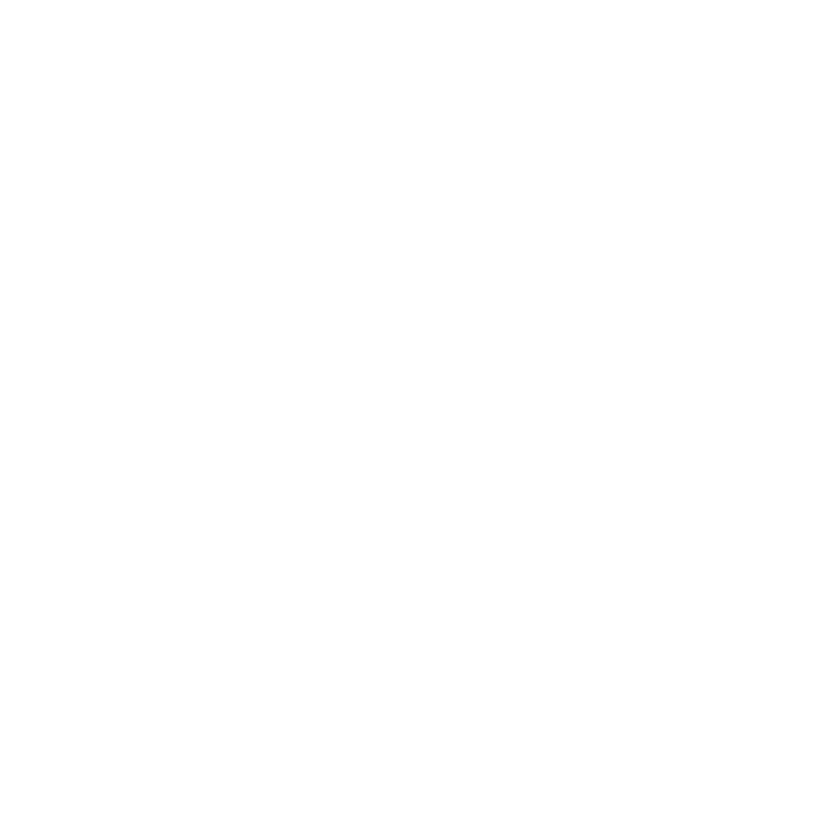 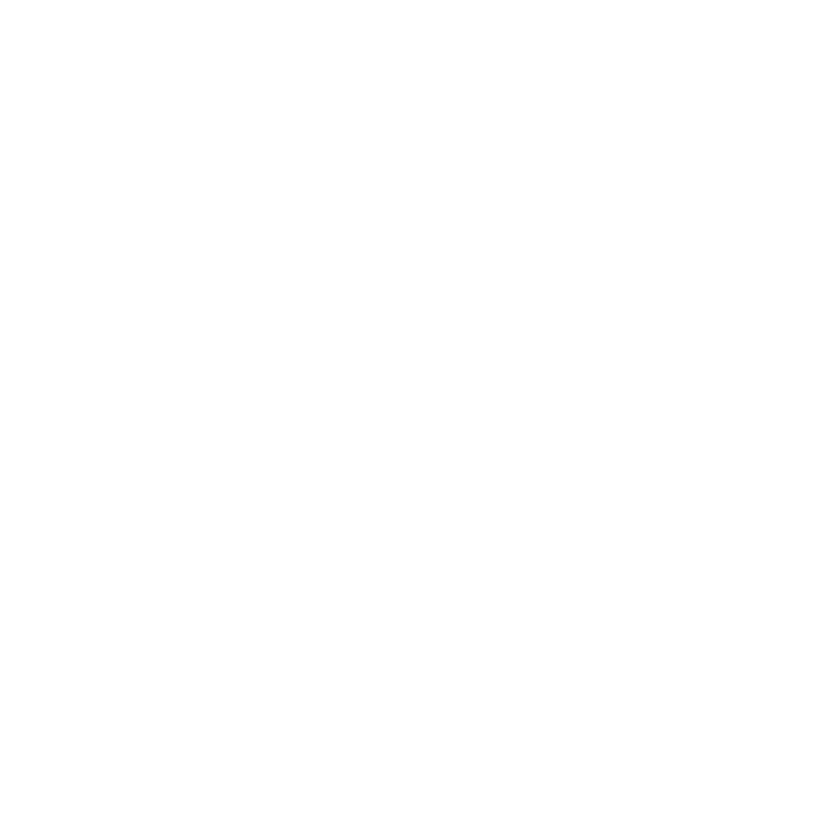